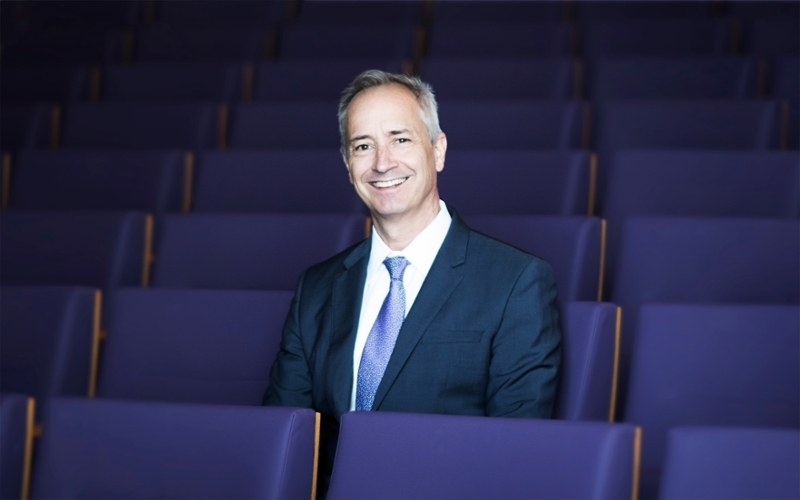 Christopher Watson was named Dean of Undergraduate Enrollment and Associate Vice President for Student Outreach in 2019. In his previous role as Assistant Vice President for Student Outreach and Dean of Undergraduate Admission, he led efforts that resulted in dramatic increases in applications to the University and significant gains both in terms of diversity and academic quality. He oversees the Office of Undergraduate Admission (including Admission and Application Operations), Financial Aid, and Enrollment Analytics. Under Chris, the University set a goal to increase the number of incoming Pell Grant-eligible students to 20 percent by the Fall of 2020 and achieved that goal two years ahead of schedule. He also led the initiative to increase the number of undergraduates from the Chicago Public Schools. Chris came to Northwestern in 2007 from Princeton University, where he worked for seven years as Director of Admission and Associate Dean. Before that, he was Associate Director of International Admissions at Boston University from 1994 to 2000. 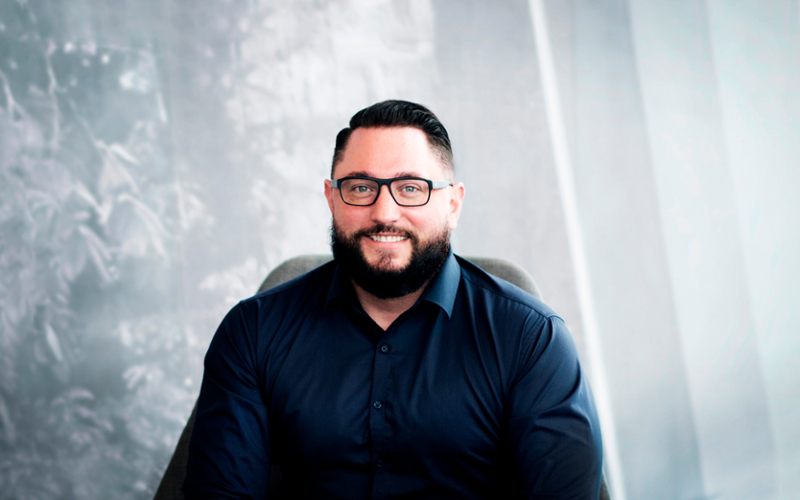 Arriving at Northwestern in 2007, David Bender held several positions in Admissions and Enrollment before moving into his current role, Director of Administration, in 2019. The administrative division of University Enrollment oversees and manages a variety of areas and supports staff across its units. Its areas of responsibility include: financial processes, budgeting, payroll, travel oversight, policy compliance, IT equipment management and support, Facilities projects, HR coordination and compliance, position and performance management, and project support as-needed. Under David's leadership, University Enrollment has prioritized innovation, launching a number of new initiatives aimed at increasing collaboration among units. New processes, including those for onboarding new staff and hiring temporary and student workers, have led to more thoughtful and transparent work. Outside of his work at Northwestern, David is a photographer and digital collage artist. 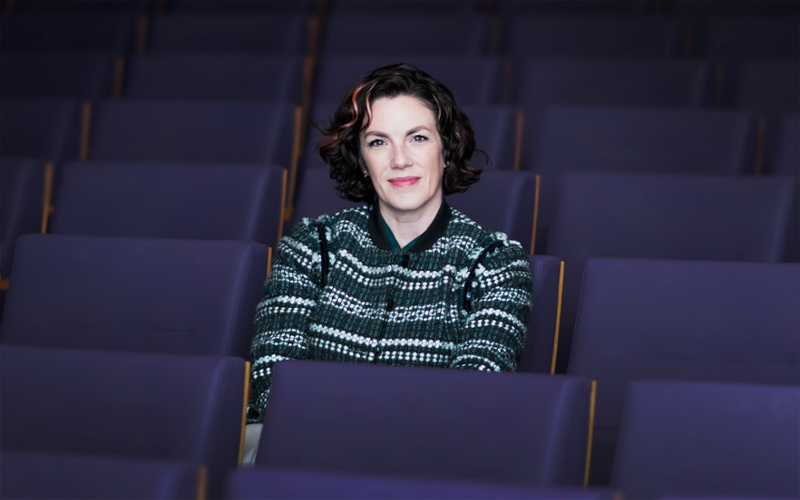 Jaci Casazza has worked in higher education administration for twenty years, and as Northwestern’s Registrar since 2011. In that time, her role and impact as a higher education professional have developed significantly from focusing exclusively on managing the staff and services of a registrar’s office to representing university interests in vital national and university-wide conversations ranging from student information systems development to calendar change and support for at-risk students. At the same time, her team continues to transform and expand core services. Together they have created in the Office of the Registrar a trusted campus partner with deep collaborations across the university orientated to solve problems and facilitate change. Under Jaci’s leadership, Northwestern’s Office of the Registrar has become known for its expertise, robust collaboration and concern for equity across the student experience. The Office centers student success and inclusion as it implements policies and regulations and support the work of partner offices throughout the University. Outside Northwestern, Jaci serves on the board and as conference co-chair for the Association of American Universities Registrars’ group and has participated in national work groups on the changing nature of academic credentials and transcripts and the role of the registrar. 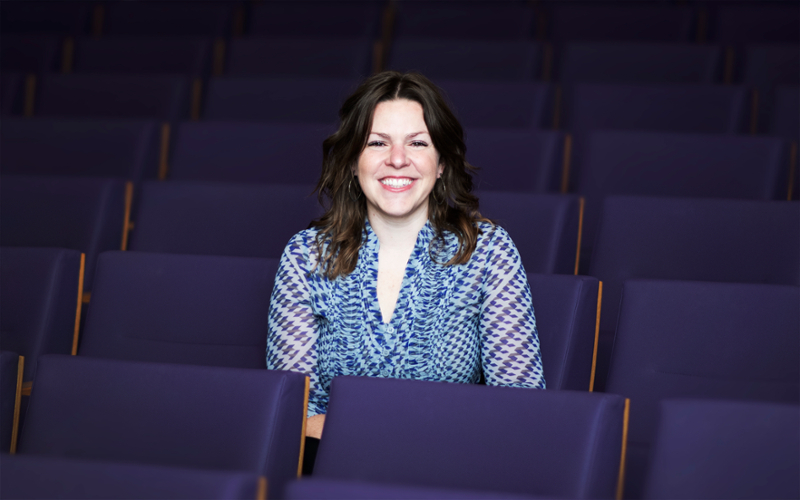 Liz Kinsley began in Northwestern’s Office of Undergraduate Admission in 2015 , first serving as Associate Director of Admissions & Director of Communications before stepping into her current role, Associate Dean and Director of Undergraduate Admission, in 2019. Leading a staff of over thirty, Liz and the Office of Undergraduate Admission oversee the recruitment and selection for all full-time, degree-seeking first-year and transfer students. Under her leadership, NU’s Admissions Office paved new avenues for college access through both virtual and in-person opportunities for engagement. And, in Fall 2021, NU welcomed the Class of 2025, which included historic numbers of students who identify as Black/African American, Hispanic/Latino/a/x, Native, Indigenous or first-generation and/or low income and was the first Northwestern class in which more than half the students identify as Black, Indigenous and people of color (BIPOC). Liz also holds a faculty appointment in NU’s Communication Studies department and teaches undergraduate seminars in popular adaptation and cultural studies, and she is a fellow of Northwestern's Shepard Residential College. Her prior experience includes positions at University of Chicago, Yale University, and Riverdale Country School. 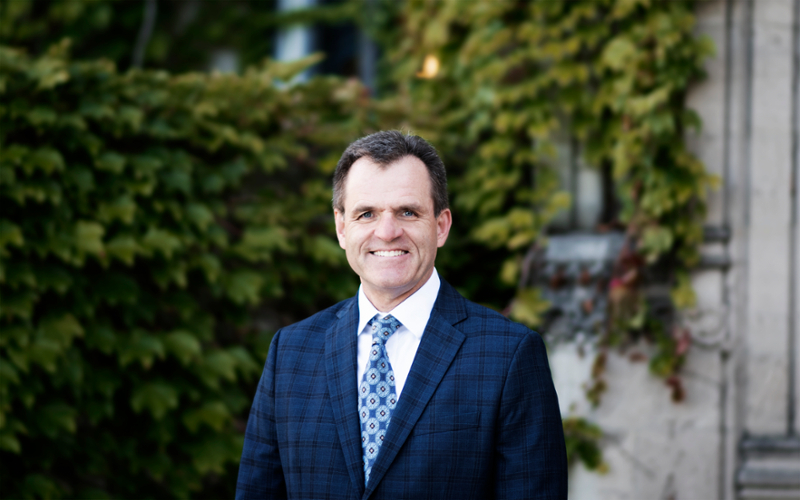 Phil Asbury arrived at Northwestern in 2017 as the University Director of Financial Aid. Since then, the Financial Aid Office has implemented several new programs (including startup funding, emergency aid programs, and the full implementation of no-loan packaging) to help low and middle-income students attend the university. With offices on both Northwestern campuses, University Financial Aid maintains a complex structure and application process for the administration of approximately $700-800 million in financial aid to all types of Northwestern students each year. Phil oversees a dynamic team of financial aid professionals, a number of whom serve industry associations by guiding other schools in best practices. Prior to his arrival at Northwestern, Phil spent nine years overseeing the financial aid office at UNC-Chapel Hill. 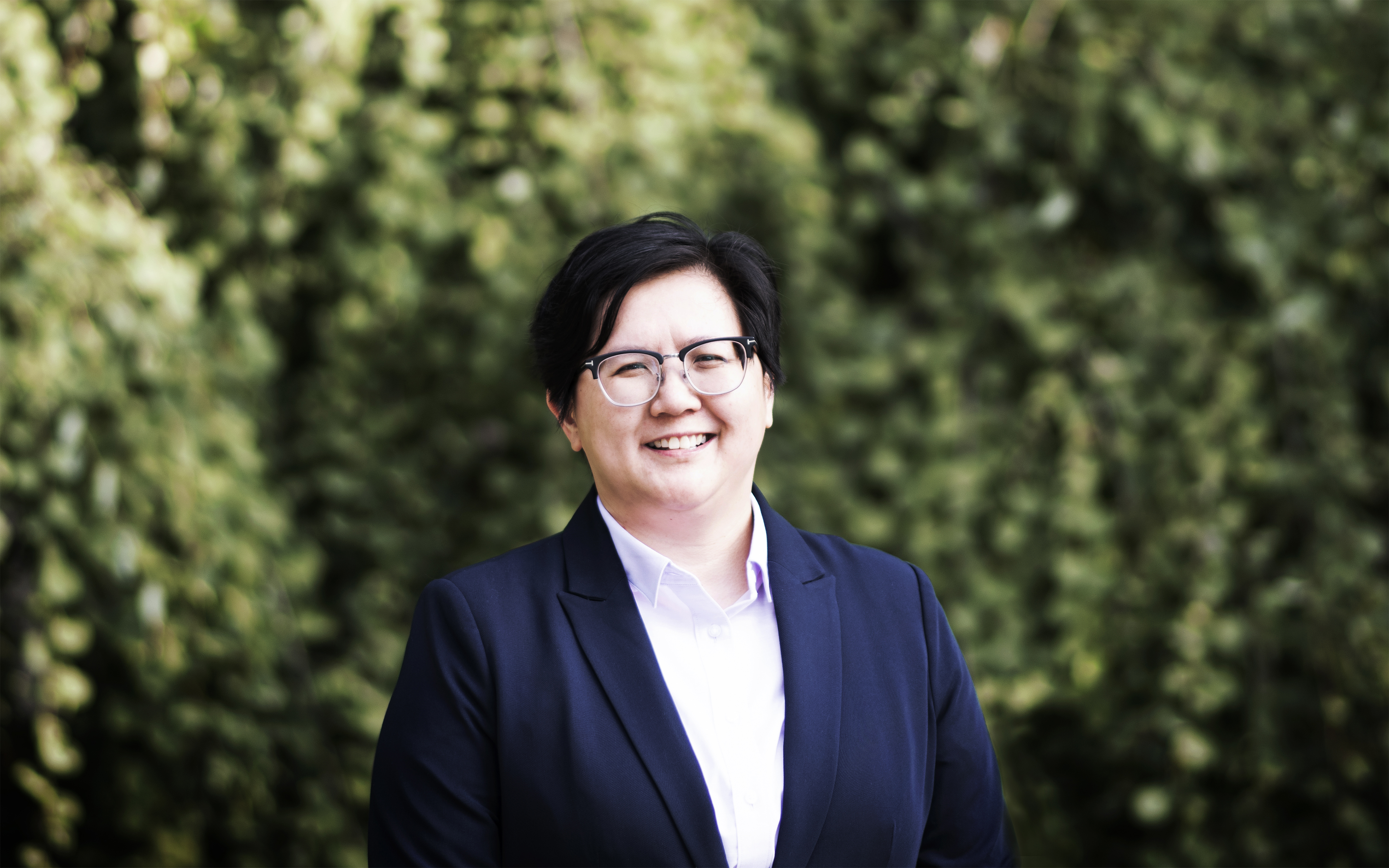 Sue Kwan was named Director of the newly formed Enrollment Analytics department in 2019, after nearly 20 years of combined experience in Northwestern's Undergraduate Admission and Undergraduate Financial Aid departments. The Enrollment Analytics team oversees the architecture and management of admissions data, develops reporting and analytical tools to inform and shape division goals, as well as assessment of enrollment strategies and outcomes. They are also responsible for comprehensive enrollment reporting in partnership with NU's Institutional Research Office. Under Sue's guidance, Enrollment Analytics has worked diligently to improve data structure and integrity, allowing for more efficient, expeditious, and accurate reporting that directs division strategy and planning. The team prides itself on collaboration with campus partners, in ongoing efforts to improve communication and transparency and support student success.